The Parramatta Olympic Torch Relay Choir, formed in March 2000, was the brainchild of world renowned musician, composer and conductor Linda Safajou. In the lead up to and during the Sydney 2000 Olympics the Choir, comprising singers from more than 37 different ethnic backgrounds, performed for more than 80,000 people at various venues in Western Sydney, including the arrival of the Olympic Torch in Parramatta Park on 12 September 2000. 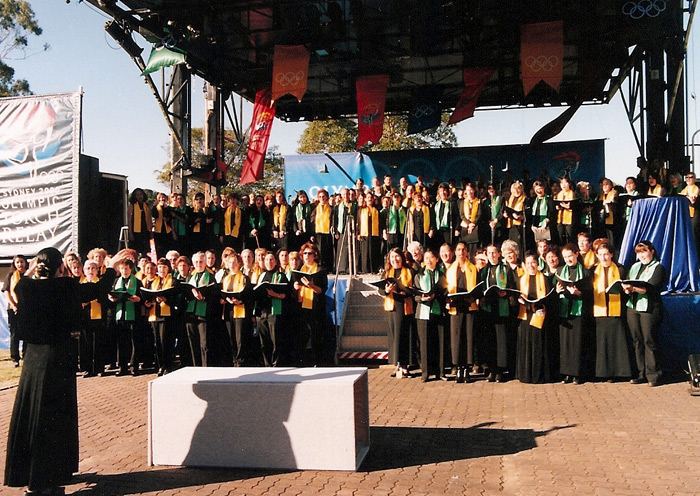 The Choir performed 15 songs from around the world in 14 different languages. The Choir demonstrates through its music the beauty of unity in diversity. 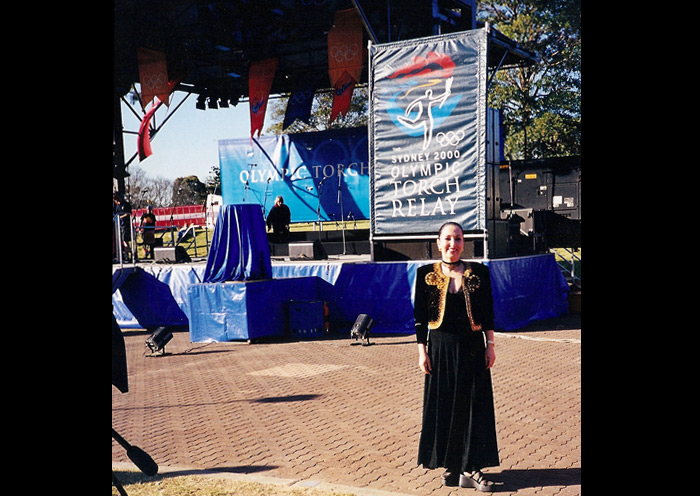 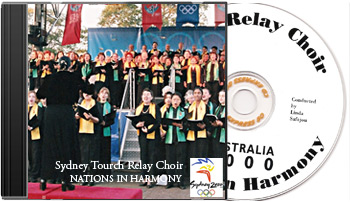 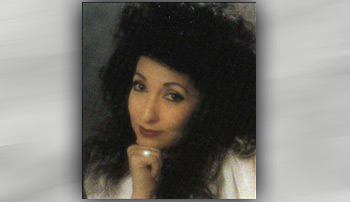 International conductor, Linda Safajou, a Persian born Australian, is resident conductor of the Baha’i House of Worship Choir, Sydney, Australia. She has travelled extensively during her career, conducting choirs in such places as the Commonwealth in Independent States, Malaysia, Singapore, Russia, France and Oman. Thirteen of the songs of the songs on this album are Linda’s original arrangements and she also plays all but one of the instruments used in the recording of this album.